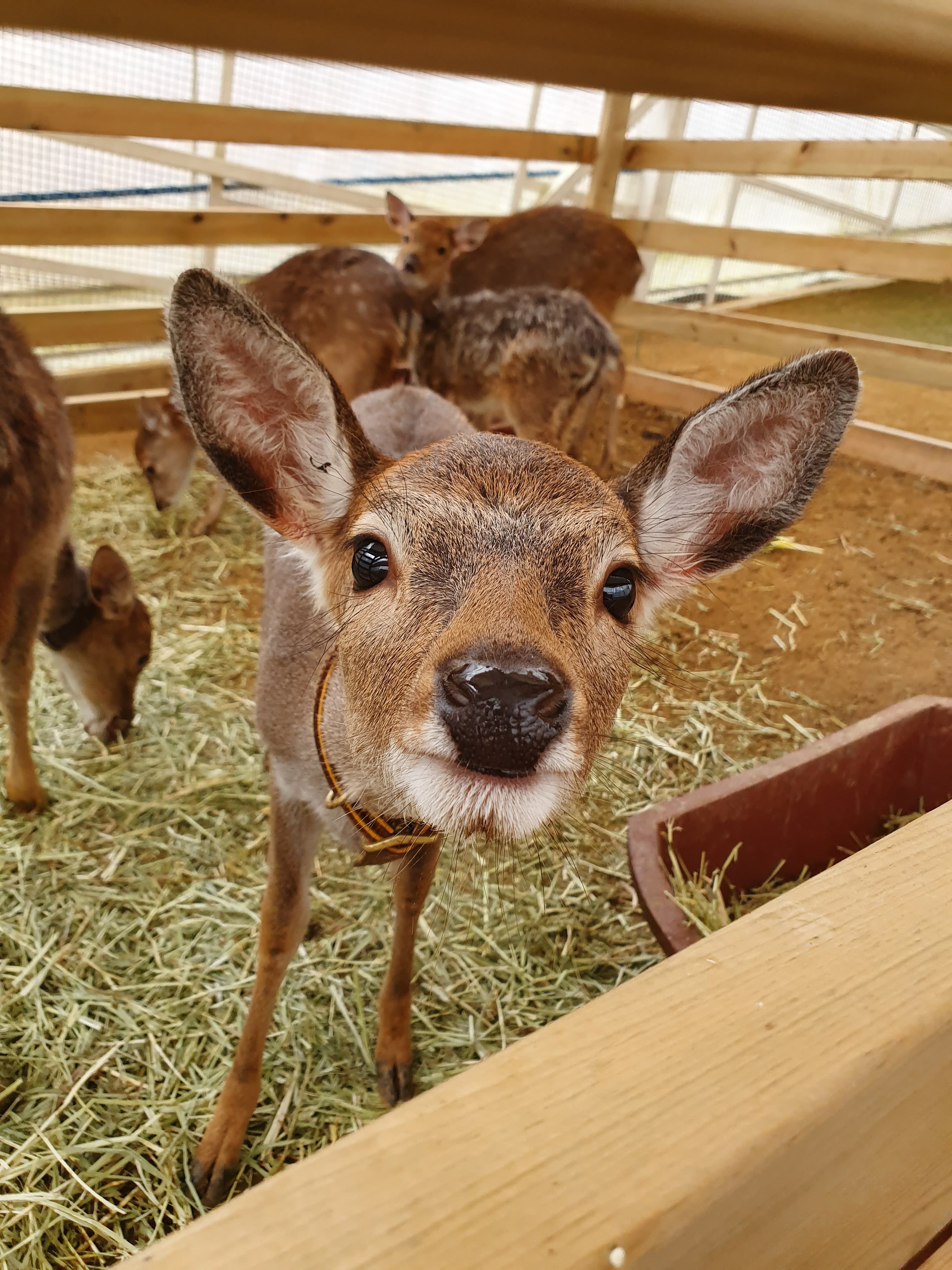 What is Alpaca World?

Alpaca World is an adorable animal park located in Chuncheon, Gangwon-do, Korea. It’s home to more than a dozen alpacas and other child-friendly animals such as deer, owls, and rabbits. Alpaca World also prides itself on being a ‘healing’ center with forested paths and a small retreat nearby boasting yurts as living quarters.

Healing Walking Trail: 10,000 won with a guided professional (with the exception of those under 36 months)

*For children under 36 months, ID is required.
*Guide dogs are permitted.
*Handicap accessible.
*Closed on Lunar New Year’s Day and the first day of Chuseok.

Although you could previously reach Alpaca World via a bus from Namchuncheon station, that line has been suspended since 2019. Double-check any old documents you may have! I’ll offer some directions if you decide not to go with a tour group or without a rental car.

The current route to Alpaca World is to take the intercity bus from Dong Seoul (Eastern Bus Terminal, Gangbyeon Station) to Hongcheon Terminal. The trip takes about 1 hour and will cost around 7,000 won.

When you arrive at the terminal, take the Deokbatjae/Pungcheon bust and exit at Deokbatje Exit. The bus trip is around 1 hour. You’ll have to walk from there or look out for the Alpaca World shuttle bus from the parking lot that will help you make the final trek.

Alpaca World isn’t too big, but it was delightfully bigger than I anticipated! I imagine most people spend around 2-2.5 hours making their way around. You want to make sure you have enough time with each animal, so don’t double-book any other plans!

To avoid any back-tracking, the route I suggest is actually the park’s guided stamp trail. By following the recommended route, you’ll get to see all of the animals and get adorable, free stickers at the end if you collect all stamps.

Oh! And did you see the Safari Train? At a costly 3,000 won, this painfully slow trek up a tiny hill isn’t worth the price of an Americano or an extra sticker set. Take the road to the right of the train instead – you’ll be able to pet ponies and feed bunnies – something you’ll simply pass by on your pricey ‘journey’.

The coffee shop at the entrance averages about 6,000 won per drink. It offers decent comfort with some tea-related decorations and a handmade flower-wall (just for you, Instagrammers). The gift shop has expensive Alpaca dolls from the famous Japanese brand, Alpacasso, as well as more affordable items like pens, magnets, and postcards.

Alpacas, songbirds and fawns, oh my! Alpaca World isn’t boasting anything wild, but they’re doing something even better: animals you can interact with. One of the best parts about Alpaca World was the surprisingly diverse range of furry and feathered friends.

You can spot ostriches, miniature horses, rabbits, peasants, guinea pigs, alpacas, owls, songbirds, deer (reindeer too), vultures, and eagles. A lot of the animals are available for petting or feeding, too! It only costs 1,000 won for a cup of food (birds, rabbits, alpacas, guinea pigs). Trust me – it is so worth it. Be wary of the birds; if you don’t want them landing on you, save your cash for the furrier friends.