Who was Crown Prince Hyomyeong? 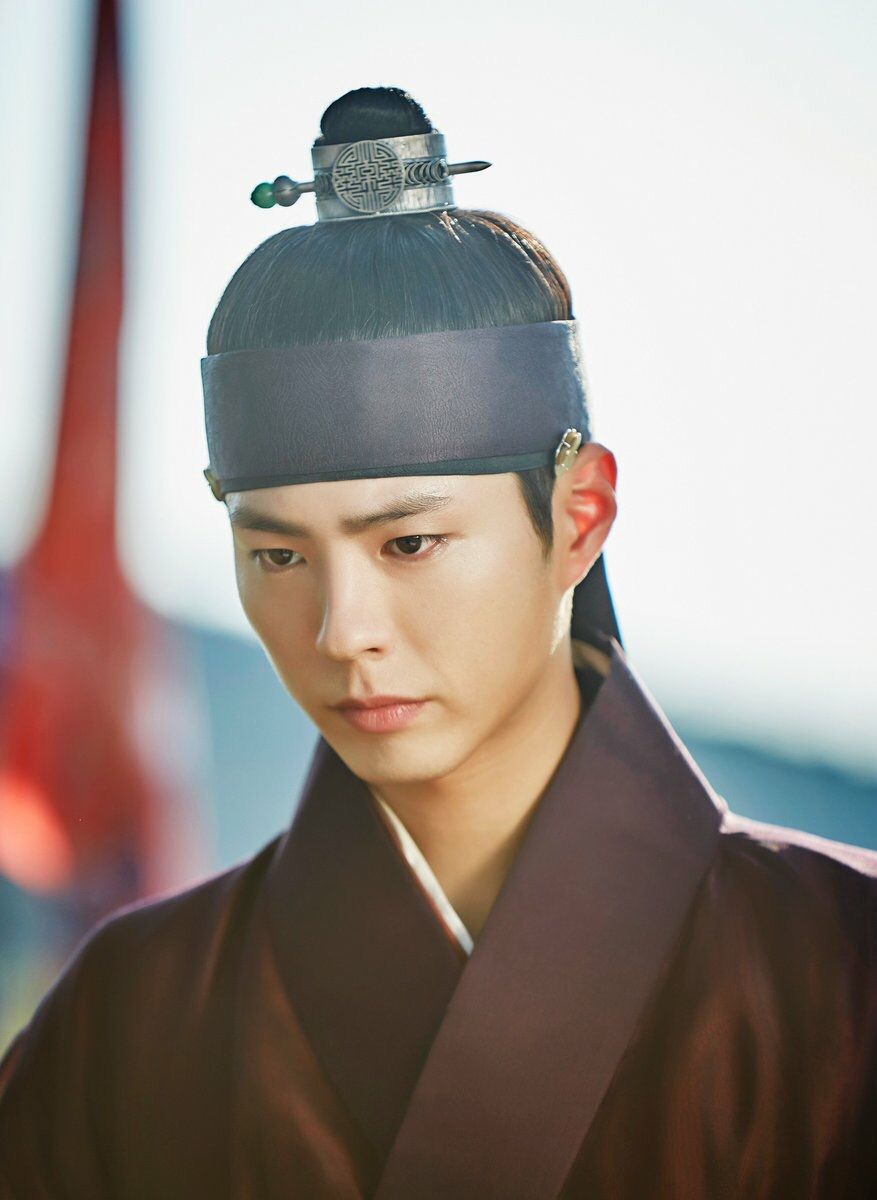 Crown Prince Hyomyeong is a romantic figure often overlooked by those just starting their Korean history lessons. However, this young man has a fascinating story to share. His short life featured artistic accomplishments that have inspired numerous K-dramas and films. To better understand what made him so special, we have to see all that he did in his 20 years.

Crown Prince Hyomyeong was born in 1809 and died in 1830. He was the eldest son of King Sunjo (순조), husband of Queen Sinjeong (신정왕후) and father of King Heonjong (헌종). The Prince was a bright child from the start and 1817 he began his studies at Sungkyunkwan University. Hyomyeong received the title of Crown Prince in 1819, aged 10. Although this seems like a likely path for the son of a King, many could not match Hyomyeong’s intellect. Many considered him nothing short of a genius in literature and the arts. From a young age, Hyomyeong drafted several court dances known as ‘jeongjae’ (정재). It was through court culture that Hyomyeong believed the monarchy was valid.

There are 53 jeongjaes in total, 26 of which Hyomyeong created. His ‘Dance of Spring Nightingale’ (Chunaengjeon, 춘앵전) is the most beloved for its poetic narrative and movements. Alongside Korea’s most famous ruler, King Sejong (세종대왕), Hyomyeong became one of the most important figures in Korean court culture.

Although Hyomyeong’s passion lied mostly in the arts, he entered politics at the age of 18 when his father grew ill. Hyomyeong pursued various political reforms and even served as Regent in 1827 until his death three years later. Although his political choices came with enemies on his maternal side, he managed to avoid nepotism. Hyomyeong’s talent for writing, composing and choreographing made it difficult to fault the young man.

Due to his accomplishments, Hyomyeong was posthumously crowned King Ikseong (익성), later known as Munjo (문조). His former subjects welcomed this appointment as the Crown Prince was a kind and fair ruler.

The popular Kdrama ‘Moonlight Drawn by Clouds’ premiered in 2016. It tells the story of Hyomyeong and a fictional love-story between him an a commoner woman who disguises herself as a palace eunuch (surprise, surprise). Most of the drama is complete fiction, but there are several scenes that depict real moments of Hyomyeong’s life.

A large fault of the drama is that it portrays Hyomyeong as having a very negative relationship with his father. There’s no historical record that shows the father and son were not on good terms. In fact, from Sunjo’s point of view, Hyomyeong was a bright and clever boy that was worthy of respect. He was made the heir to the throne, after all.

In 1826, Hyomyeong built a study for his collection of books in Changdeok Palace (창덕궁) and spent many hours of his day there, reading books and composing poems. One of Hyomyeong’s poems, “Sipgyeong (십경)” was inspired by this study. Unfortunately, these parts of the Prince’s life receive little screen time, if any, in the drama. Perhaps the most accurate scene is when the prince prepares King Sunjo’s birthday banquet. As depicted in the drama, he personally choreographed a dance for his father’s birthday performance.

The drama also features the real historical figure Dasan Jeong Yak-yong (다산 정약용), one of the greatest thinkers of the Joseon Dynasty. In the drama, Prince Hyomyeong often visits him to seek advice. There are no historical records to prove this, but in reality, Dasan was a close confidant of King Jeongjo (정조), Hyomyeong’s grandfather. Toward the end of the drama, Hyomyeong is nearly poisoned to death and Dasan visits the palace to give him medicine. According to historical record, Dasan did bring Crown Prince Hyomyeong medicine toward the end of his life.

A Guide to Incheon Open Port