The Food and Traditions of Dongji, Korea’s Winter Solstice 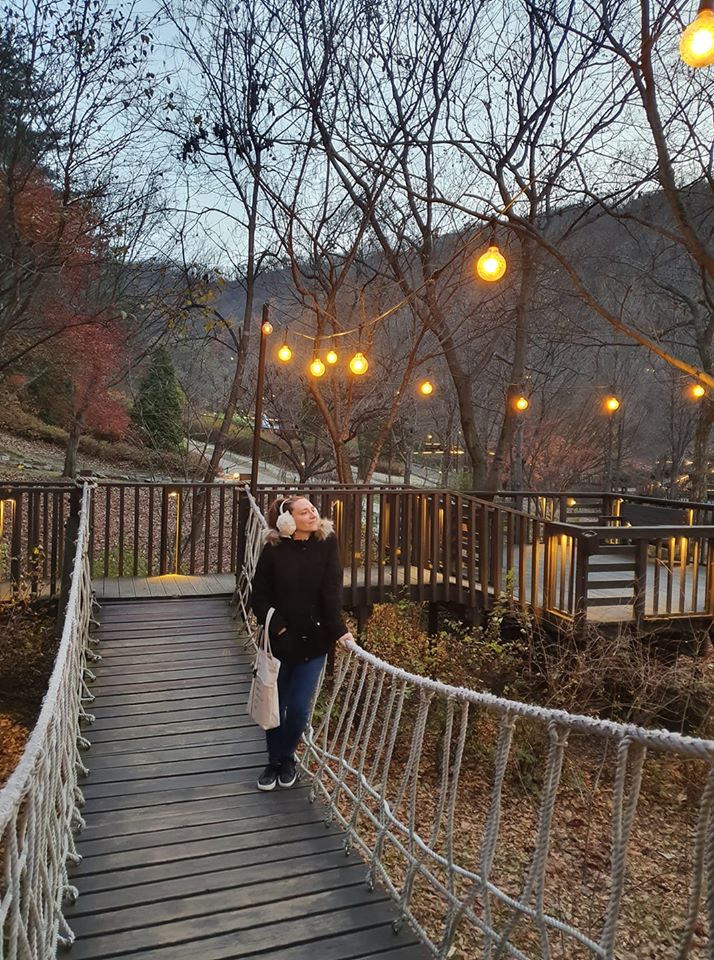 Each season has its own holidays and traditions. We find a way to appreciate all of those nasty temperature changes by eating delicious foods and playing games with family and friends. One of the hardest temperatures to endure is the wintertime, especially in Korea. So, how do locals make the most of it? Well, aside from Christmas and other international festivals, you can celebrate the winter solstice. If you’re visiting Korea in the chillier months, this time of year has plenty of traditions that you won’t want to miss out on.

In East Asia, traditional calendars are divided into 24 solar terms. The 22nd term is known as Dongji 동지 in Korean, literally ‘the extreme of winter’. Many people refer to Dongji as Ahse 아세 or Jakeun Sol 작은 설, meaning Little New Year. The origin of the holiday can be traced back to belief in the yin and yang system of the cosmos. In English, you may recognize this holiday as ‘midwinter’ or the ‘December solstice’. Although Dongji is a traditional holiday in Korea, it’s not anything you’ll get time off of work for. After all, Korea follows two calendars, so there are plenty of vacations to go around.

The day with shortest daylight hours and the longest night marks the beginning of the solstice. The exact dates can shift, but the usual date is somewhere around December 22nd. The whole solstice lasts until about January 5th. From this period, days start to feel longer until we finally reach springtime (tell me about it).

In Korea, families used to come together during Dongji for ancestral rites called jesa 제사. Although jesa is performed regularly at other times of the year, it’s no longer associated with the winter solstice. Traditions have now changed to focus on food (what else?), specifically red bean porridge.

Red bean porridge is known in Korean as patjuk 팥죽. Patjuk is made from adzuki beans, which are sweet in taste and creamy in texture. When the mixture reaches a thick consistency, little balls of glutinous rice are added. These are known as saealsim 새알심, which means ‘bird eggs’ due to their round, white shape.

I guess you’re wondering why people eat this in the wintertime? Ancient Koreans believed that evil spirits would stay away from the home if they had patjuk inside, as the color red frightens demons. They also offered it to ancestors at the family shrine and sprinkled it around the house.

Due to the convenience and multitude of restaurants in Korea, many people eat their solstice meal out of the house. Each restaurant has its own unique flavor. Some add salt to their porridge, others add sugar. Certain restaurants add sweet potato, nuts, and cinnamon for a super wintery feel.

My absolute favorite restaurant is a stone’s throw away from Gyeongbokgung Palace. It’s called Seouleseo dubonjjae jalhaneun jib 서울에서 두번째 잘하는 집 (what a mouthful!), and I go there for patjuk all year round. A grandmother and her son own the little hideout, and I swear it’s the best patjuk in Seoul – maybe even Korea. It has the perfect blend of sweetness, tang, and gooey rice cake. Whenever I take my friends there, they usually get several orders for takeout!

If you’re one of those kids who think porridge is a grandma food, why not try something a bit more modern? One of my favorite Korean snacks is Bungeoppang 붕어빵, a dessert sold in markets around Korea. Anyone who watches Korean dramas or variety shows are probably familiar with this. Bungeoppang is a hot, fish-shaped bread with red bean filling. You can try other flavors too such as sweet potato, banana, or Nutella, but during Dongji you have to try red bean at least once. Check out more info on our favorite winter street foods here.

Another popular food of choice is hoppang 호빵, or a steamed bun. You can get these from markets and even inside convenience stores. They’re fluffy and plump with a sweet red bean filling. There are a lot of other flavors like cheese and ham, vegetable, Korean beef, and even pizza.

Dongji, like many other ancient holidays, has fascinating omens and premonitions associated with it. For example, if the weather is warm during the solstice, the next year will bring disease and misfortune. If the weather is cold or snowing, the new year will bring a good harvest. When the temperature drops and the surface of a pond freezes, it gives off the appearance of a dry and barren field. If there’s snow covering it, it would look bountiful with crops. So, basically… the more snow, the better. Yikes.

Another popular belief is that if the first solstice day brings cold weather, there will be fewer insects in the fields and more tigers in the woods. I’m still trying to figure out if this is a good or bad thing. Many people believe that the cold weather and long night lead to the mating of tigers, giving the holiday a nickname of horangi janggaganeun nal 호랑이 장가가는 날, The Tigers Wedding Day.

When Korea was predominantly an agricultural country, calendars were indispensable for keeping farming activities in line with seasonal changes. People usually gave each other calendars as a gift, a tradition that has continued until today. Other common presents were quilted socks or straw shoes that were helpful to navigate the snow.

And finally, Dongji was associated with the custom of amulet sheets, which were used to ward away bad spirits. These amulets were called dongjibujeok 동지부적, and were decorated with the Chinese character for ‘snake’. Many of them would have been hung upside down in East Asian talisman fashion.

So, now you know when Dongji is celebrated. You know all the ways that you can enjoy red bean. You even know the interesting beliefs and myths. So, how can we appreciate it now, in the twenty-first century? For those of you living in Seoul or visiting during the season, here are some places that’ll help you get in the winter spirit.

The National Folk Museum re-enacts the Dongji Gosa 동지고사 each year, a formal ancestral offering of patjuk. After the ritual, jinshin bapji 지신 밮지, a musical prayer to the God of the Earth, is performed. You can usually sample some red bean porridge before or after the events, too. Call ahead in advance to double-check their schedule.

If you’re closer to Myeongdong, you can stop by the Namsangol Hanok Village. Here, there are performances of cheoyongmu 처용무, a mask dance used to drive away – can you guess? – bad spirits. You can also try making traditional crafts like lucky knots or charms.

If you head further south, make your way to the Korean Folk Village in Yongin, Gyeonggi-do. This interactive and traditional Joseon village usually holds events for a couple of days in celebration of Dongji. In the past, for example, they’ve allowed visitors to make their own saealsim, as well as individual talismen. Check their website for this year’s details!

Korean winters are very cold. I can attest to that as I type this, shivering, in my office. If Dongji is completely unfamiliar to you, take the opportunity this winter to immerse yourself in some unique traditions. Cuddle up inside with a warm bowl of porridge, try some traditional crafts, or watch some local performances. However you decide to end the year, just remember that the new one will bring new opportunities. As for us? We’re pretty excited to see what those are.

Korean Customs & Etiquette Tips: What to REALLY Expect When You Visit

A Guide to the Boryeong Sea Mud Exhibition (2022)