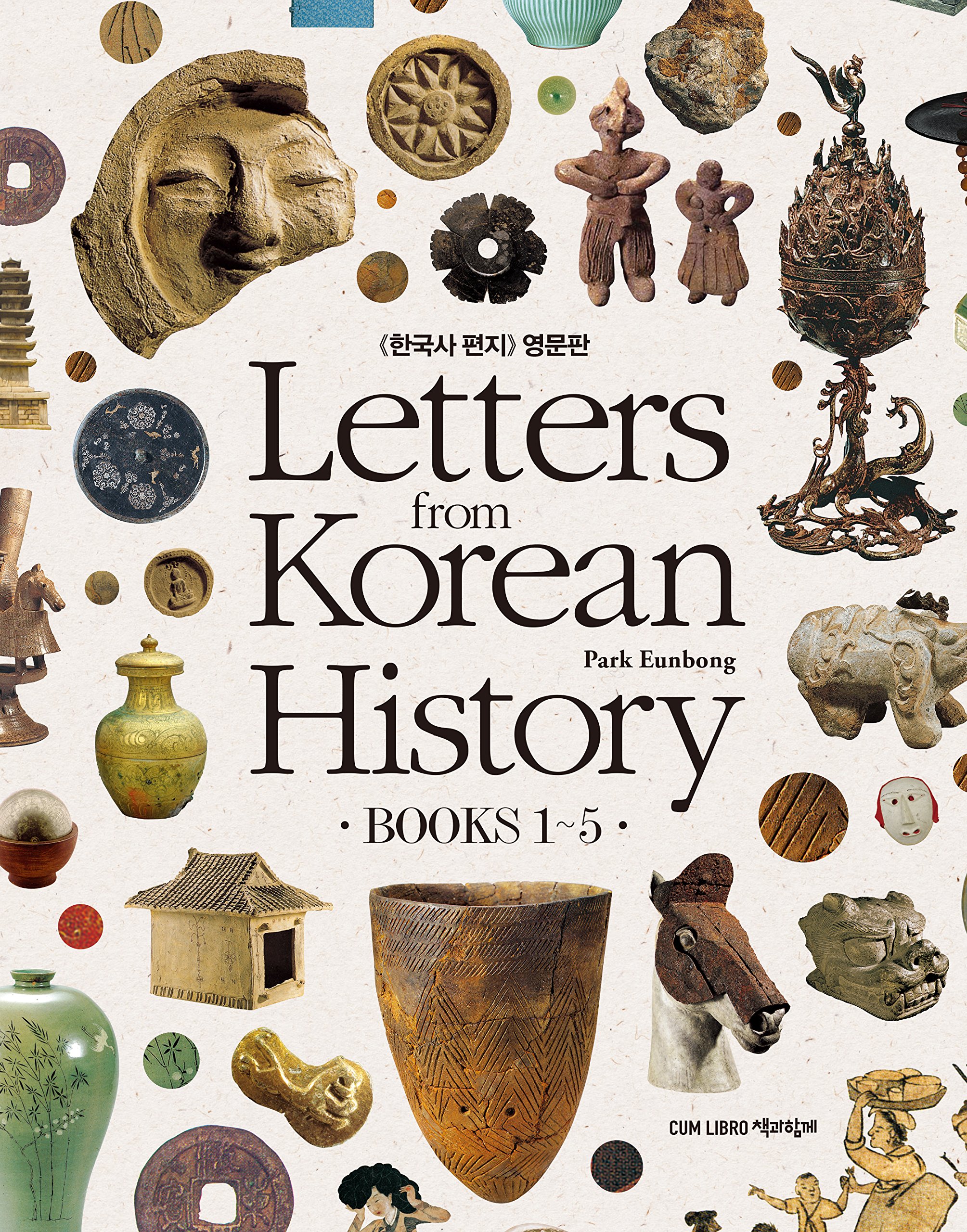 When I tell people that I’ve studied Korean history, they’re usually surprised, interested and then curious to know more. After moving to Korea, the reaction I most typically got was: ‘You’re so lucky. I would love to study that.’ In case you haven’t read my post on how you can study that, just click here.

Unfortunately, we don’t all have the resources and time to go back to academia. But what is the one that thing your friends and family always complain they should do more of…?

There’s actually a fair amount written on Korean history available for English readers; I know it can be overwhelming to choose where to begin. Obviously, if you have a niche interest such as fashion, shamanism, pop music, etc., you can hone in on those specifically. Yet for a more general understanding, I’ve compiled a list of my top 10 English-content books about Korean history. Some of these are primary sources and novels, while others are more rooted in analysis.

I hope it can motivate you to get started on your self-led journey, and if there was ever a book that inspired you enough to make it in your top 10, leave a comment below! Keep on learning!

“These books have a perfect balance of text and pictures that makes them easy to read, interesting, and informative. Also, the voice in the writing makes the content easy to understand. They do a great job of telling the story of Korea, starting from the Neolithic times, as well as narrating the stories of the various Korean dynasties in a clear, organized way. A very welcome change compared to the Eurocentric history classes taught in my high school. Would highly recommend!”

2. An Anthology of Modern Korean Literature

This book is a collection of samples from major genres of poetry and prose written from around 600 C.E. (modern, people!) to the end of the nineteenth century. You’ll read myths and legends, historical essays, romance stories, stunning poetry, satire pieces, and adventurous tales from some of Korea’s greatest writers, as well as scribblings from the quieter, rural sides of life.

One of my favorite things about this book is its divided sections. You can choose from one of four: verse, prose, fiction and oral literature. Oral literature is particularly engaging as it is composed of famous pansori narratives, shaman songs, and love poems from Goryo legends. When we think of literature we think of something read, not heard, but this book makes sure to value both.

4. Korea Old and New: A History

“Was seeking a quick primer to give me some insight on the history of Korea and its relationship with Japan. This is the best I have found so far. Readable, fact-filled, no fat. Simultaneously published in 1990 by Ilchokak Publishers and the Korea Institute of Harvard University, written by a team of Korean and Western scholars, it gives deep insight of an inadequately chronicled culture. Extremely relevant today.“

5. Korea’s Place in the Sun

While I could talk about ancient Korean history forever, the modern history of Korea is what captures the attention of most of the world. Korea’s 20th century was not entirely full of sunshine. Among colonization, the Cold War, the Korean War and economic crisis, positive moments are often overlooked. However, despite these difficult times, South Korea continues to grow as a economic powerhouse and cultural icon, collecting fans’ and historians’ attention from all over the world.

6. Korean Art from the 19th Century to the Present

Written by my academic mentor in London, Dr. Charlotte Horylck concisely and eloquently summarizes the Korean art scene during arguably its most dynamic time. With a growing interest in contemporary Korean artwork around the world, this book is a fantastic resource for those more creatively inclined. Dr. Horlyck explores a wide range of art forms from traditional ink paintings, to Korea’s first oil painters, all the way down to more recent video art. It’s a fascinating read for old and new historians alike, as well as those who are interested in the arts more generally.

7. The Memoirs of Lady Hyegyong

Ever heard of Prince Sado? There is a fantastic film called The Crown to get a quick overview of his tragic life. To put it simply, Sado was described as something of a masochist who brutually assaulted and abused members of the court and those closest to him. His life ended by the choice of his father, who locked him in a rice chest until his eventual death from starvation three days later. One of the most fascinating figures in Korean history is viewed at here from the viewpoint of his wife via her diaries. This review puts it simply:

“A fascinating insight into the intrigues and constraints of eighteenth century Korean court life. The Crown Princess has a strong voice, but has to tread carefully when she discusses the problems of the Korean royal family which she married into at the age of nine. She wrote 4 memoirs and only in the last one of 1805, written for her grandson when she was 70, does she feel able to discuss fully her husband’s mental illness and subsequent death at the hand of his father, the King. The elegant prose of the Crown Princess is very powerful, and I found it unexpectedly gripping and haunting.“

A great way to learn about a different culture is through its folk tales, stories and songs. Additionally, if you’re reading this list, it’s very likely that you are also interested in learning the Korean language. Why not tackle two birds with one stone? Korean Stories for Language Learners is compiled of 42 traditional Korean folktales with detailed notes and exercises aimed at beginners. While you admire the book’s beautiful illustrations, you can meanwhile study vocabulary and familiarize yourself with celebrated aspects of Korean culture. Don’t worry if you level is slightly higher – the stories increase in difficulty as the book goes on.

9. Nothing to Envy: Ordinary Lives in North Korea

“Excellent new book is one of only a few that have made full use of the testimony of North Korean refugees and defectors. A delightful, easy-to-read work of literary nonfiction, it humanizes a downtrodden, long-suffering people whose individual lives, hopes and dreams are so little known abroad that North Koreans are often compared to robots. . . . The tale of the star-crossed lovers, Jun-sang and Mi-ran, is so charming as to have inspired reports that Hollywood might be interested.”

Although this is a work of fiction, Human Acts is centered around the Gwangju Uprising of 1980. A devastating loss for Korean freedom and democracy, this event is a terrible reminder of how we must be better as human beings. With her striking and slightly disturbing writing style, Han Kang is able to capture the horror of these events through the eyes of various people trapped in the city at the time. While it can be disturbing at points, the elegance of her prose is able to capture all of the heavy and gut-wrenching emotions surrounding this event.

Have you added any of these books to your Amazon basket already? I hope you found this list useful; stay tuned to our blog for many more historical articles, travel destinations and itineraries.