A Guide to Incheon Open Port 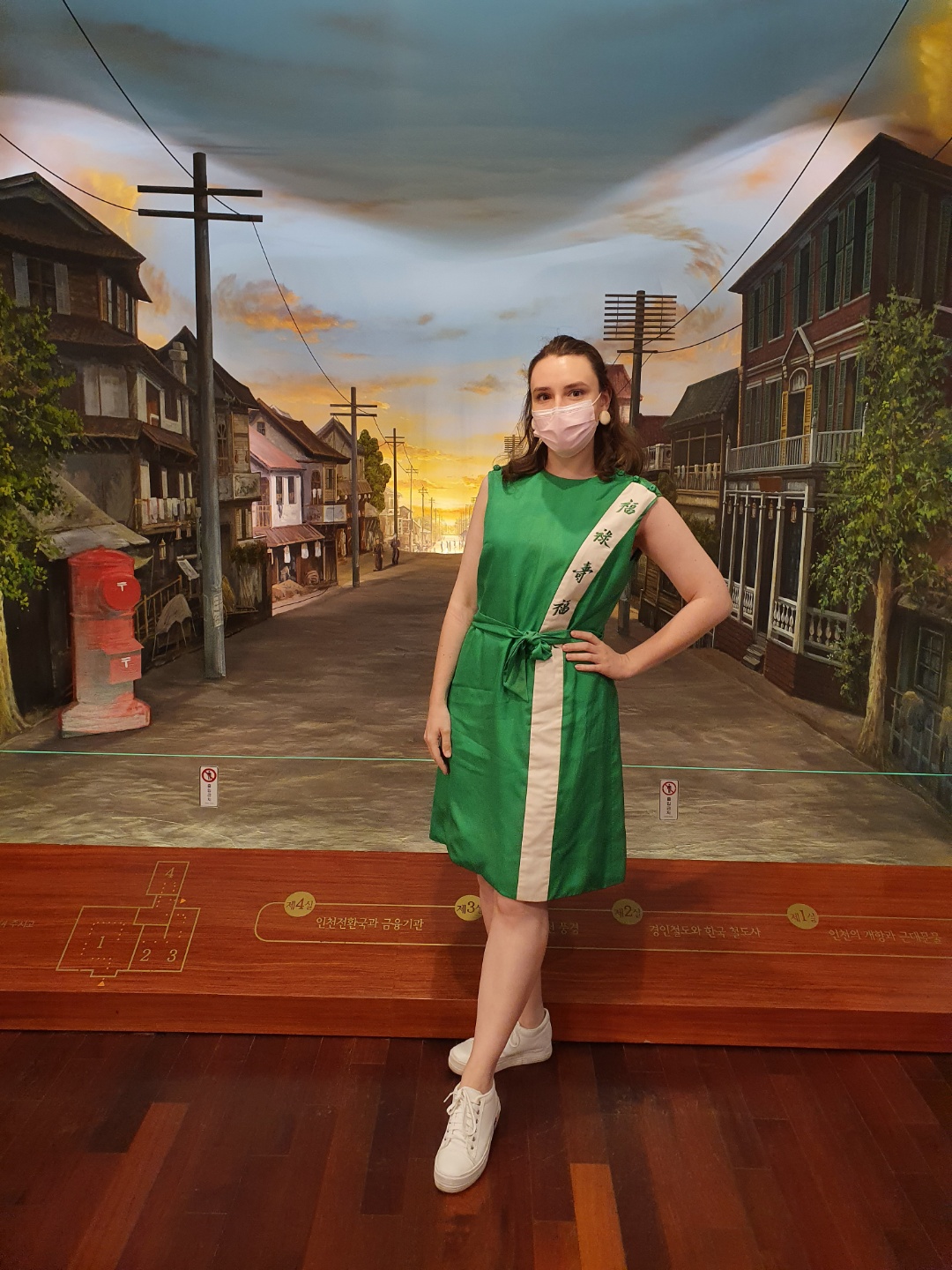 When you hear the word ‘Incheon’ what comes to mind? Your first thought was probably Incheon Airport, voted the best airport in the world more than once and a current source of contention as strict travel measures take over Korea. There’s much more to this port city than its international hub, including fantastic tourist spots just outside the landing strips. One of the most recognizable destinations in the city is Incheon Open Port (Gaehangsang Geori – 개항상 거리). Incheon’s Open Port was, and continues to be, a refuge for foreigners and second or third-generation immigrants.

Understanding the Ganghwa Treaty helps to explain how Incheon Port came to be. Joseon was known as ‘The Hermit Kingdom’ because of its limited interaction with outsiders excluding its direct neighbors. However, the last King and only Emperor of Korea, King Gojong, was more open-minded when allowing foreigners into Korea.

Unfortunately, this was also an opportune moment for other countries to threaten Korea. In late September 1875, a Japanese warship arrived to survey Korea’s waters without permission. The ship arrived on the coast of Ganghwa Island (강화도), striking fear into the hearts of locals. Ganghwa Island had a track record of numerous violent confrontations, as the island was an easy entrance point for outsiders.

To make a long story short, Korea’s firearms were no match against Japan. When the Japanese soldiers landed, they set fire to villages and initiated hand-to-hand combat. Thirty-five Koreans died during the first attack, but the Japanese continued to fight on Yeongjong Island (영종도) until their eventual retreat. This was partially due to Japan’s concern for their immigrant communities in Busan and what might become of them as anti-Japanese sentiment grew throughout the kingdom. However, the Japanese military enforced gunboat diplomacy as a way to coerce Joseon to sign their treaty and open its borders.

The first article of the treaty stated that Korea was a free nation – but not all is as it seems. Japan did so with the intention of detaching Korea from its traditional tributary relationship with China, granting more access and power to Japan. Article 4 required Korea’s provinces to open Japanese trade ports. Article 10 granted Japan the right of extraterritoriality, which limits the punishment of crimes committed by a foreigner.

How does this all connect to Incheon Open Port? With the opening of Korea’s borders, an international travel hub was due to be born. This brings us to the coastal city of Incheon. Although this step towards ‘modernity’ was forced, Incheon Open Port was officially established in 1883.

Although we claim Seoul is Korea’s cosmopolitan city, Incheon would have won that title 130 years ago. During the Joseon dynasty, this port would have been bustling with merchants, sailors, politicians, and missionaries from countries such as Japan, China, the US, France, Russia, Germany, and so on.

Many of you are probably familiar with a few port staples. The first landmark to see is Chinatown, which has been around since the port’s opening in 1883. Many of the residents today are second or third generation Chinese. At the time of its opening, there were mostly stores and trading shops while Chinatown today boasts decadent restaurants and traditional snack stalls. One of the most popular destinations is the Jjajangmyeon Museum which honors the black bean sauce noodles from China.

Adjacent to Chinatown is something you won’t see in your guidebook: a Japanese village. This village was home to Japanese living in the area and most buildings date over 100 years old.

Just down the road is Incheon Art Platform. This art complex was set up in the 1930s and 1940s during Japanese colonization. The thirteen buildings were created and used by the Japanese as warehouses and are designed in typical colonial architecture. This street in particular is definitely a blast to the past, but what you’ll find inside today is the definition of modern: book stores, cafes, and galleries.

How to Get There

Due to the long list of places to see and things to do, I recommend a couple of day trips or a single over-night trip. There are plenty of nice hotels and if you’re keen to visit in the summer, you can even check out some campsites on nearby beaches.

Made in the Caribbean: An Interview with Designer Shiny Abbott

The Princess Deokhye Tour: The Last Princess of Korea