22 Non-Spicy Korean Foods You Have to Try 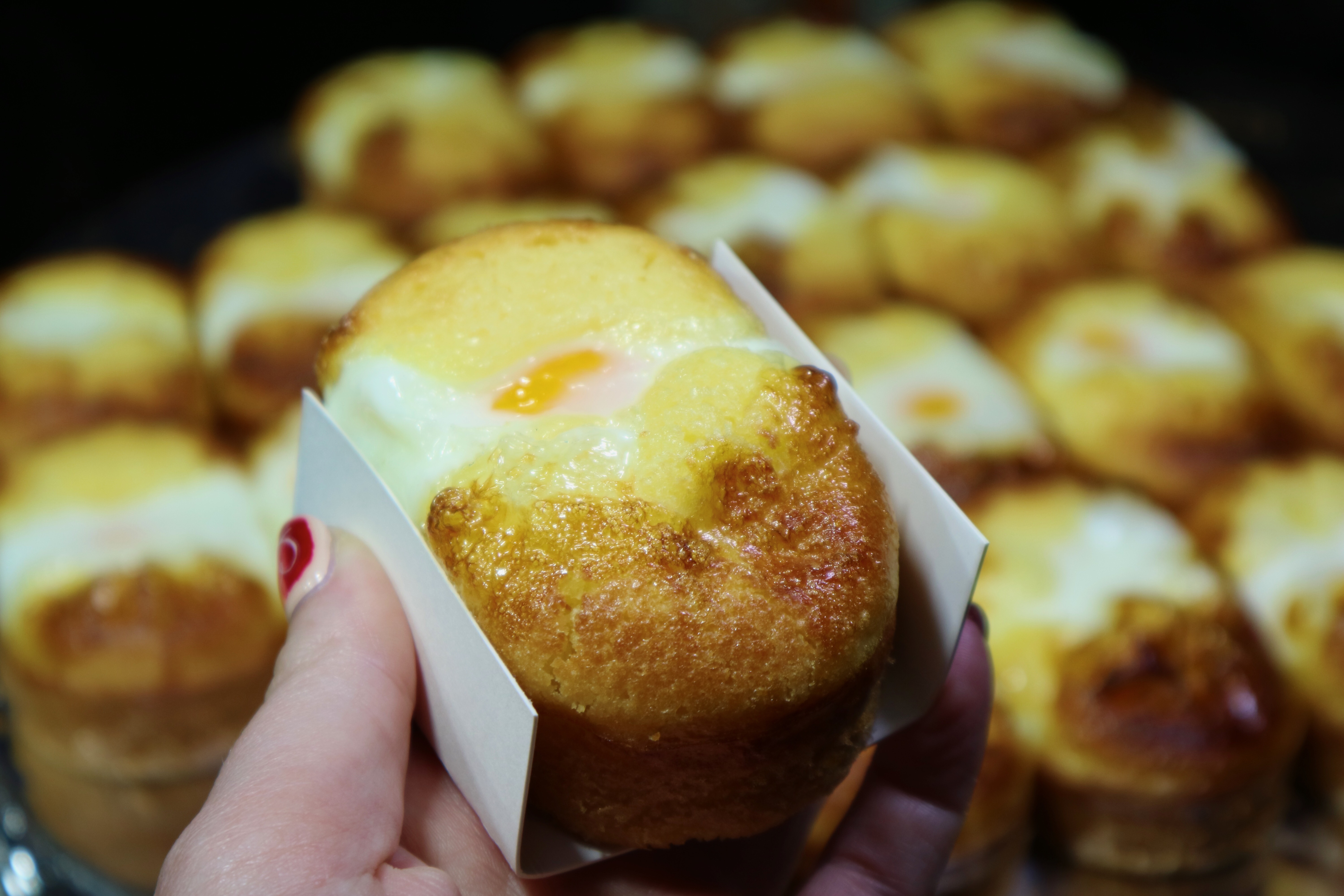 The universe is full of ironies. You love to watch sports but hate to play them, you adore your parents but often fight with them. A common one that I see as an ex-pat in Seoul is the person who loves Korean food but can’t eat spice. Whether that’s Koreans themselves or foreigners who aren’t used to the taste, many people turn their nose at the sight of red pepper paste. Considering my mom and best friend have recently made plans to come to Korea, both of them being on the more delicate taste-bud side, I decided to craft their dream list: 22 non-spicy Korean foods you have to try.

The perfect choice to start our list of non-spicy Korean foods. Although kimbap may be similar to sushi, these rice rolls have a thicker layer of seaweed and lots of local fillings. Try one from the menu or ask the cook to make one that suits your taste.

This rice dish is topped with beautifully chopped vegetables, an egg, and the occasional slice of beef. One would normally eat the dish with Korean red pepper paste, but you can ask for soy sauce instead.

What is pizza doing on a list of non-spicy Korean foods? Well, don’t be surprised considering many toppings are very unique to Korea. In order to fully take in how different the pizza culture can be here, head to any chain such as Pizza School or Pizza Hut and gawk at the strange flavors like ‘Irish Potato’ and ‘Mexican Quesadilla’.

Ox bones simmer on low heat for hours for this traditional meal. The dish is suitable for those with a more simple palate as it’s accompanied by noodles, a few slices of beef and green onions.

My favorite Korean meal is cold soy bean noodles. This thick soup is essentially a porridge and eaten with fresh slabs of kimchi. Unfortunately you can only find this dish in the warmer months, most famously at Jinjuhuigwan 진주회관.

A hit with most foreigners, Korean ‘pancakes’ are actually more similar to a hash-brown. And while you can get potato pancakes here, there are many options available such as seafood, green onion, kimchi and mushroom.

Korean dumplings have various ingredients stuffed inside in both steamed and fried fashion.

Beware of ‘Bibim Naengmyun’ – this is not friendly for your spice-averse taste buds! Naengmyun is ice cold noodles in a vinegar and meat broth. The most harmonious taste with this dish are the thinly sliced pears on top. Sweet and sour perfection.

Most commonly compared to English blood sausage, soondae is intestine from cows or pigs filled most commonly with rice or cellophane noodles. Check out the famous Sillim Soondae Town 신림순대타운 for plenty of options.

Japchae is a gorgeous noodle salad with vegetables. At some restaurants it’s served as a side dish while other places offer it as a shared platter. However you eat it, the light and refreshing sauce is sure to wake up your taste buds.

One of the most commonly talked about Korean dishes, samgyopsal is cooked pork with vegetable garnishes and sauces. While many people eat it with chili paste, there are plenty of other options to replace it.

Is a street food still food? YES! Tornado potatoes are not only delicious but very adorable looking. This curled potato on a stick is lightly coated with a sweet cheese or garlic powder.

Twigim is usually eaten with something spicy, but dip it in soy sauce by itself and you’ve still got a great burst of flavor. My tip? Go for the kim mari 김말이.

Barbecued short ribs thinly sliced across the bone. What more is there to say?

Normally made from beef, bulgogi is a marinated dish served with sweet soy sauce and a nice helping of garlic and sesame oil. Very popular both in and outside Korea.

I’ve talked about porridge before in a previous blog post because nothing beats red bean porridge on a cold winter’s day. You can also find other flavors such as pumpkin, chicken or vegetable. Each one is believed to heal a different ailment.

A dish I often make at home, soybean stew is both rich and salty. If you order this at a more traditional restaurant, it may come with a pungent smell, but don’t be put off – it’s delicious.

Popular for all ages, these noodles are also seasonal and can typically only be found in the summer. A great choice if you’re looking for a healthy option that reminds you of chicken noodle soup.

Does it really need an introduction? My tip: order delivery as you sit by the Han River.

This savory snack has recently started popping up at the night food markets, most famously in Myeongdong.

Don’t freak out! Intestine is a very popular food in Korea. Gopchang is cooked in oil, cut and later paired with potatoes and green onions.

Although I previously mentioned LA Galbi, grounded Galbi is a patty showing off a lovely a marinade finish. This dish was originally eaten only by the royal family, so you’re literally biting into history.

Which non-spicy Korean foods have you tried? Which one is your favorite? Is there any that you can’t stand? Leave us a comment below and let us know what we missed!