The Princess Deokhye Tour: The Last Princess of Korea 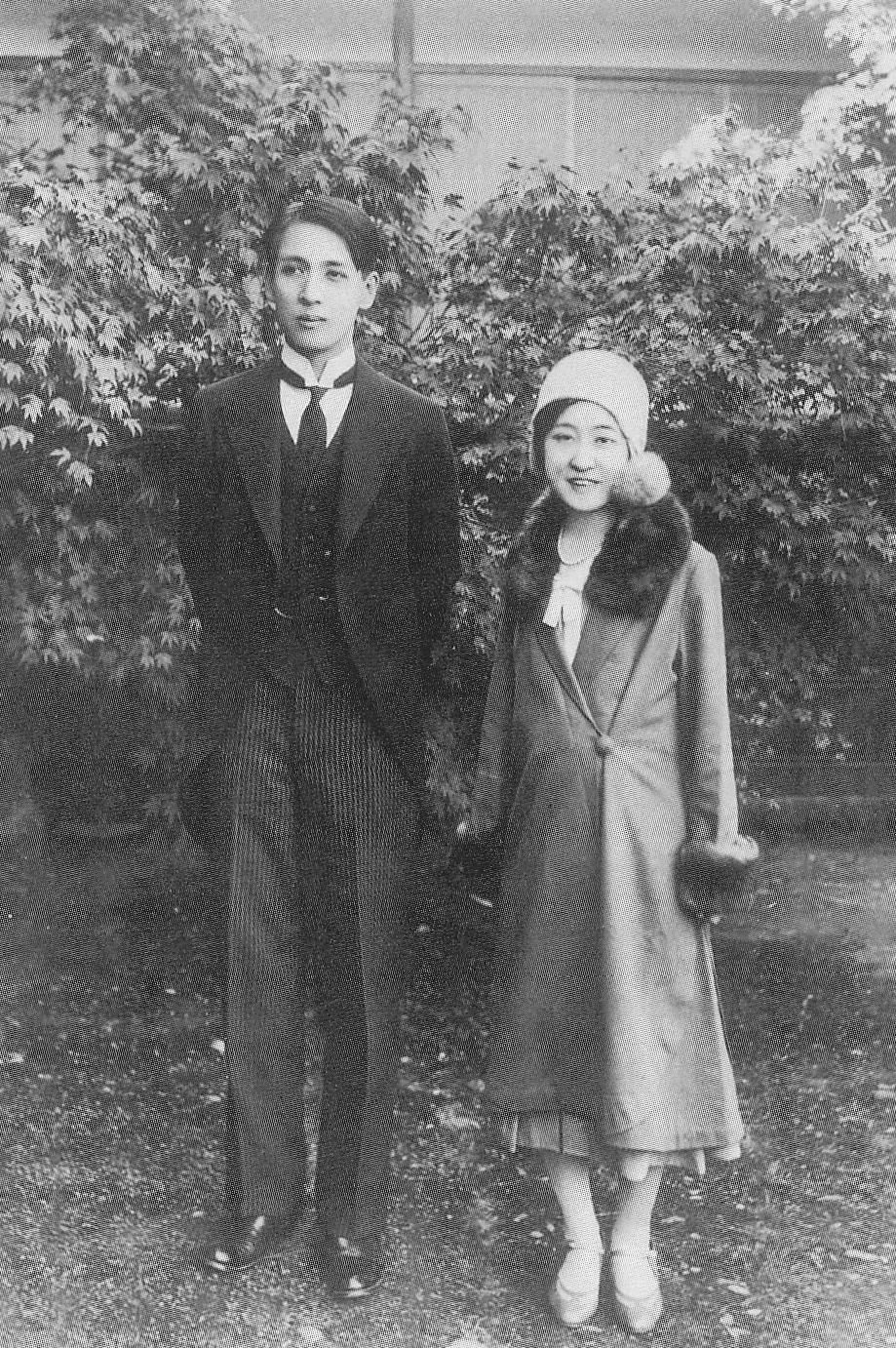 The pages of Korean history textbooks are laced together with successes, trials, and tribulations of great leaders, fearsome dictators, and legends of modern history. A figure not often mentioned in historical discussion, despite only passing away in the past several decades, is Princess Deokhye 덕혜: the last Princess of Korea. Her life was filled with tragedy, political controversy, and mental instability. While many choose to omit Deokhye out of the conversation, we believe her story is worth hearing, sharing and (of course) physically experiencing yourself.

Princess Deokhye was the last Princess of the Korean Empire and the youngest daughter of Emperor Gojong. Born during Japanese colonization, she was not formally recognized as a Princess by Japan until 1917 because her mother was a concubine. Wanting to protect his daughter from Japan, Gojong tried to arrange a marriage with a Korean, but the engagement failed.

She moved to Japan for her studies after the death of her father in 1919, and only returned to Korea for her mother’s funeral. Under Japanese supervision, she was not even allowed to wear the proper mourning attire. Upon returning to Japan, Deokhye entered into an arranged marriage with the Japanese aristocrat Count Sō Takeyuki (pictured above). From this point on, Deokhye developed various psychological conditions such as sleepwalking, precocious dementia, and eating disorders; she spent much of her adult life in and out of mental health clinics.

After the defeat of Japan in World War II, Deokhye lost her countess title, filed for divorce from her husband, and lost her only child, Masae, in what many believe to be a disappearance/suicide case. It is no doubt that Deokhye suffered mentally and emotionally both before, during and after her relocation to Japan.

Unfortunately, returning to Korea was no easy feat. Bringing Deokhye back to a country without a monarchy would cause political tension that the authoritarian government at the time was far less than interested in. However, due to the efforts of reporter Kim Eul Han, Deokhye permanently returned to her homeland. She lived in Nakseonjae Hall, Changdeokgung Palace for 21 years until her death in 1989 at the age of 76.

The Last Princess and Accuracy

The Last Princess is a 2016 film supposedly based on the true story of Deokhye during her adult life. Inspired by Kwon Bi-Young’s book, The Last Princess takes… um… liberties with historical fact.

While specific aspects of the film can be considered true, such as Deokhye’s mental health concerns, it does play up the idea that the Princess had a large part in the decolonization of Korea. This is not actually well documented and one can’t say with certainty that she had much of an impact whatsoever. If I had to offer a compliment, the leading actress, Son Ye-Jin, does a fabulous job of depicting Deokhye’s emotional ups-and-downs.

You can watch the trailer for the film (with English subtitles) here.

The first stop on our walking tour is located inside the towering walls of Deoksugung Palace 덕수궁. Make your way through the beautifully landscaped grounds to Junmyeongdang Hall 준명당, a prominent spot in Deokhye’s story.

Junmyeongdang Hall held a special place in Deokhye’s heart, as she used it for her kindergarten at the request of her beloved father. This building stands as somewhat of a monument of Gojong’s love for her, as one can still see holes where a handrail was fitted for her tiny palms. Although Deokhye left the Korean Empire at the mere age of 13, upon her return at the age of 49, she was able to recall the building with fond memories.

Deokhye returned to Korea in 1962 via a (long-awaited) invitation from the South Korean government. It had been 37 years since the Princess had last been in Korea.

At first, President Lee Seung Man refused her entry to avoid political chaos, but reporter Kim Eul Han persuaded the government for her return. She then resided in Nakseonjae Hall 낙선재 of Changdeokgung Palace 창덕궁, along with Crown Prince and Princess Eun, their son Prince Gu and his American wife Julia Mullock. Deokhye spent her final 21 years predominantly inside of Changdeokgung Palace, where her mental health issues took control of her everyday life.

Princess Deokhye died in 1989 in Sugangjae Hall 수강재, a section of Nakseonjae. Today, visitors can walk these grounds and find the original sign still located on the outside of the building. It’s a quieter part of Changdeokgung Palace and one many tend to skip in favor of Huwon 후원, the Secret Garden. However, for the sake of Deokhye and understanding the last of the Korean royal family, making a visit to Sugangjae Hall is a must.

The tombs differ from other royal tombs due to Gojong’s status as Emperor rather than King. The tombs are therefore fashioned after the Ming dynasty’s ruler King Taizhou. Not only does it pay homage to the last royal family of Korea, but of course Princess Deokhye. That’s what makes it such a fitting ending to our Deokhye Tour.